In Light. Conditions of Time

Johansson Projects is pleased to present its first solo exhibition of work by Rachelle Bussières. In Light. Conditions of Time comprises new works from Bussières’ three-dimensional, photography-based practice. The works move across disciplinary distinctions of form.  As a practice of revealing light by using gelatin silver paper under timed exposures, photography is here used to both press itself upon—and delineate from—conventions of image, document, print, textile, and sculpture. In Light. Conditions of Time opens on February 7, 2020 with a reception from 5-8 pm and runs through March 21, 2020. The opening reception is free to the public and the artist will be in attendance.

In Light. Conditions of Time develops an understanding of the limits and possibilities of seeking out, seeing, and knowledge-production. The exhibition provokes the image-reader to negotiate one’s relationship with the “here and now” in lieu of the “far and out” by placing one before phenomena that lighten/darken, kindle/cool, bind/part, and dis/engage before the eye. Bussières describes her practice as “a combination of materials, documents, and transfigurations of assembled sculptural forms that depend on my conditions of time, material access, and state of being. These things are at the core of my formal decisions and central to my practice.” Driven by an alchemical process of allusion, the works appear in varying magnitudes of incandescence; together, the light formations incrementally pulsate, creating a palpable atmospheric field. The images do their work via un/settling shifts—quivers, trembles—that ever so softly nudge one beyond the ocular, toward a place where the psyche and senses meet.

Drawing from her early background in sculpture, photography, and material research, Bussières uses the lumen printmaking process to compose sculptural arrangements that later become photograms. The images are created by using objects such as studio remnants and formal constructions; as the objects are left on paper and exposed beneath lights for minutes, hours, and days, their shadows are impressed onto the surface. Some of the forms appear sliced in geometry, others in soft, simple form, and several come together and shift apart, gently undoing themselves in gradients. Here, light and time hold court as the exhibition’s primary materials. As the eye moves over the cuts and glides across cool/warm spectrums, one is invited to lean into speculative considerations on the processes that make something visible, the visual itself, and the space between the two. Further, by using actual light and light’s refractions as medium, material, and thing in representation, the exhibition’s works surface the facticity of something (dis)appearing. Phenomena of luminescence and time come together in the form of visible matter; and, by shedding conventions of looking and knowing, the image-reader is able to be imbricated in the spectral textures of light’s movement through the atmosphere.

In Light. Conditions of Time makes no claim toward a specific referent, nor does it build a case for meaning. Rather, the exhibition’s works perform as allusions—spectral matter, suspended at once by obscurity and exposure. Further, by articulating themselves in lucent/opaque terms, they point one toward photography’s technical essence. As a practice of seeking out and holding light to create optical illusions, photography’s work moves throughout, placing one directly within the fissures existing between sight and perception.

Rachelle Bussières will be at the gallery on Saturday, February 8, for a walk-through and artist talk at 1pm.

Rachelle Bussières (b.1986, Quebec City, Canada) received her MFA from the San Francisco Art Institute in 2015. She lives and works in Brooklyn, NY. She is the recipient of the Penumbra Workspace Award from Penumbra Foundation; New York City, the Graduate Fellowship Award from the Headlands Center for the Arts, California; and the Award for Excellence from the Canada Millennium Scholarship Foundation. Her work has been exhibited at Tiger Strikes Asteroid  (Brooklyn, NY), the Geffen Contemporary at MOCA (Los Angeles, CA), Soil Gallery (Seattle, WA), Johansson Projects (Oakland, CA), the General French Consulate (San Francisco, CA), the Wing (San Francisco, CA), the Center for Fine Art Photography (Fort Collins, CO), Robert Koch Gallery (San Francisco, CA), Minnesota Street Project (San Francisco, CA), R/SF Projects (San Francisco, CA), Galerie l’Inlassable (Paris, FR), Headlands Center for the Arts (Sausalito, CA) and Present Company (Brooklyn, NY). She was awarded residencies at the Banff Centre in Alberta and Sim in Iceland. Her work can be found in the permanent collection of the Museum of Contemporary Photography in Chicago, Facebook (commission mural) in Sunnyvale, and Penumbra Foundation in New York City. 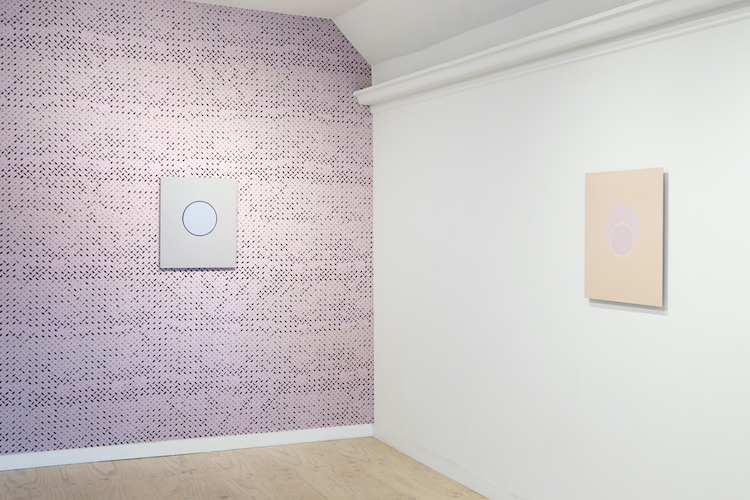 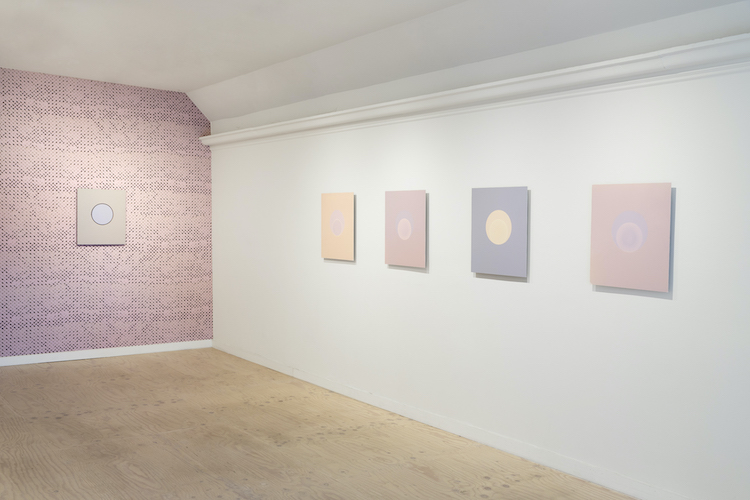 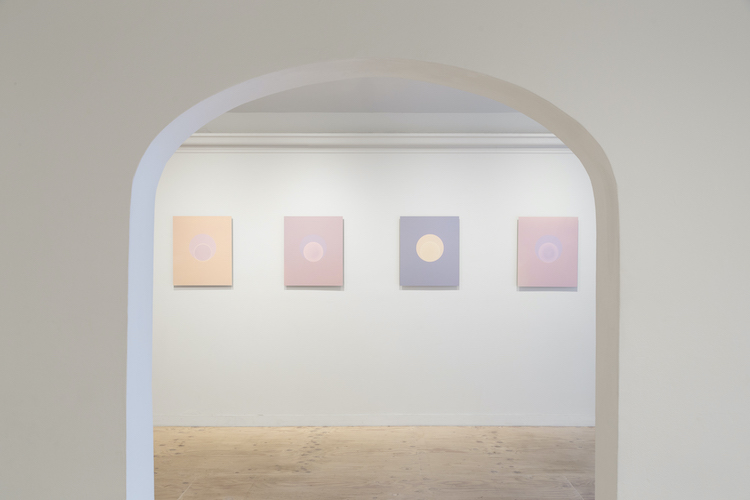 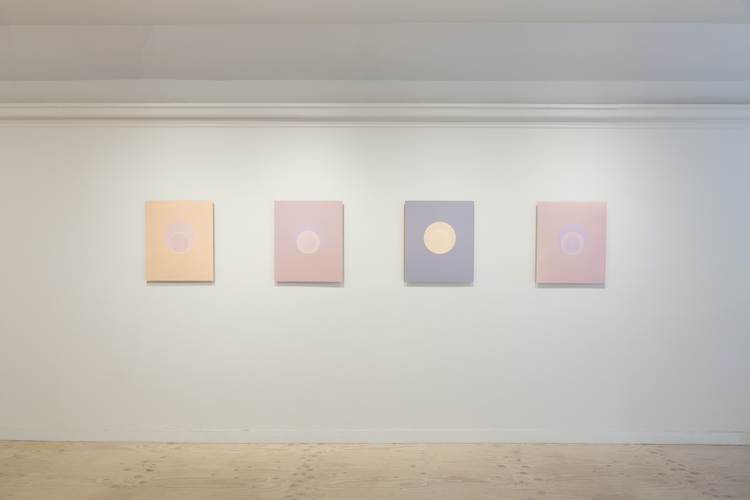 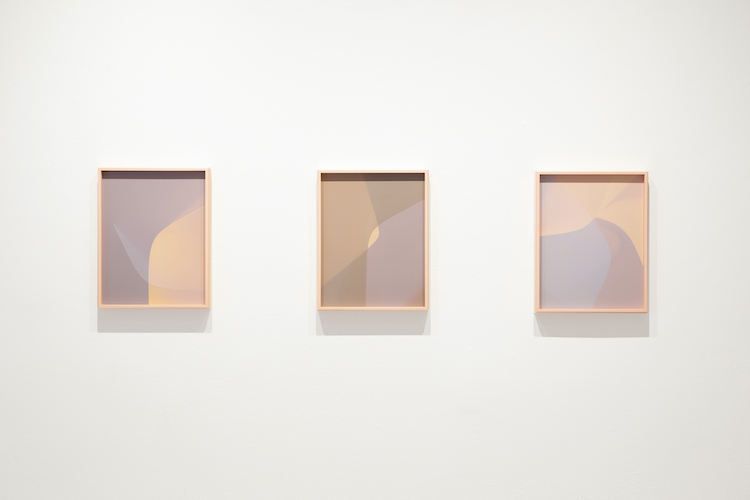 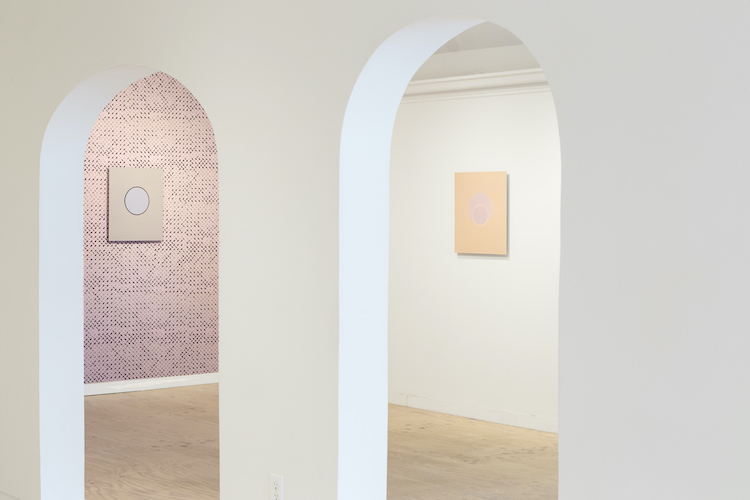 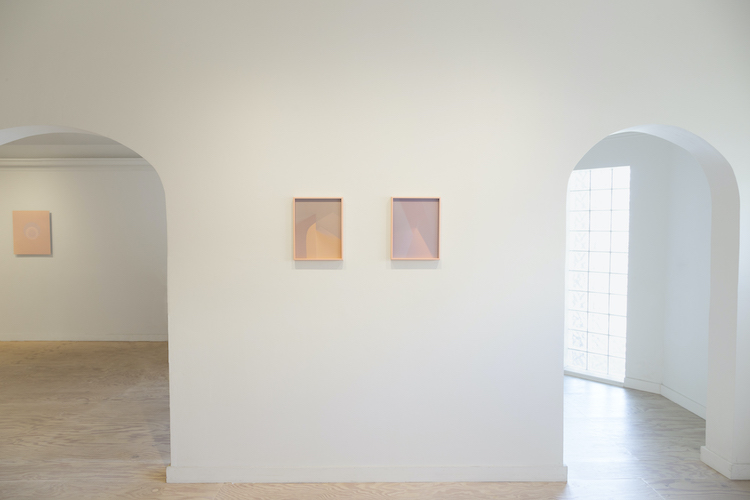 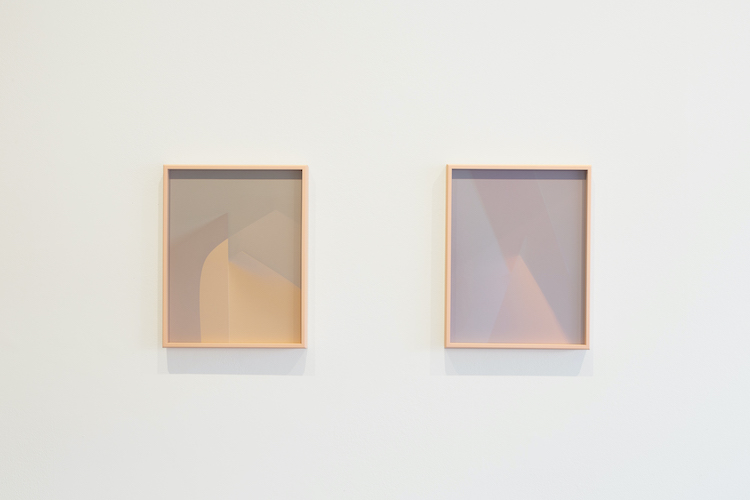 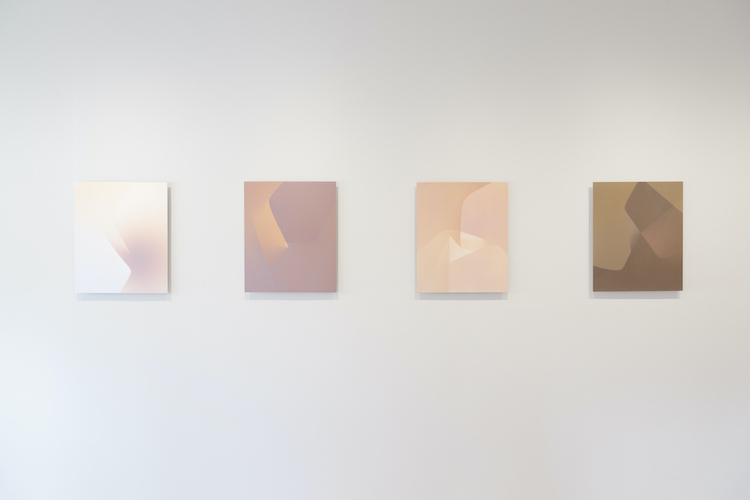 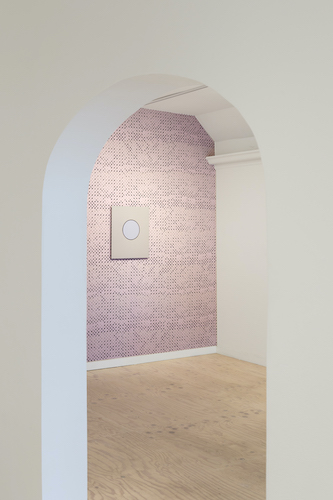 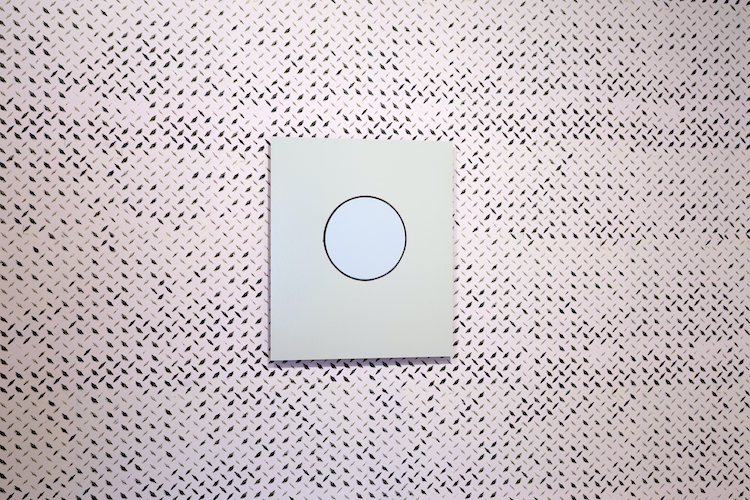 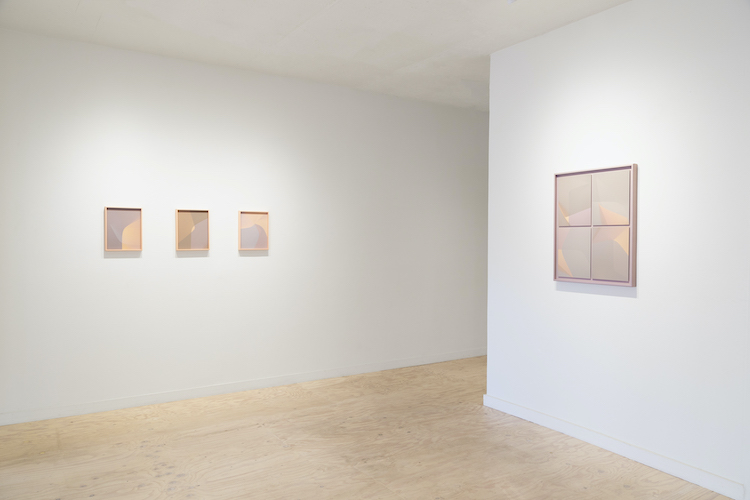 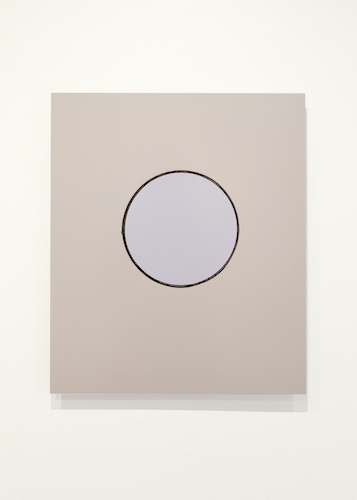 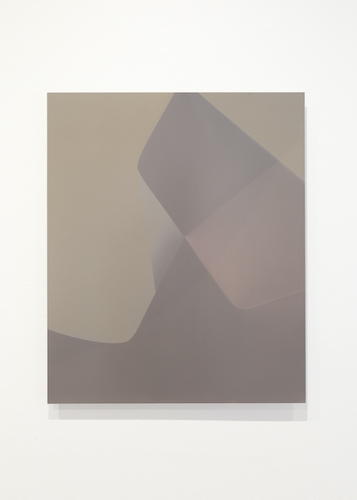 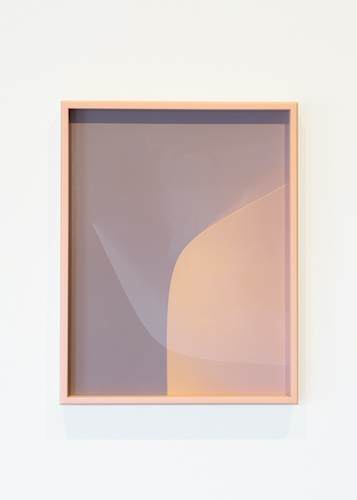 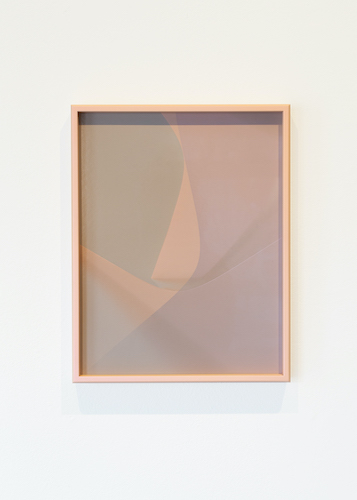